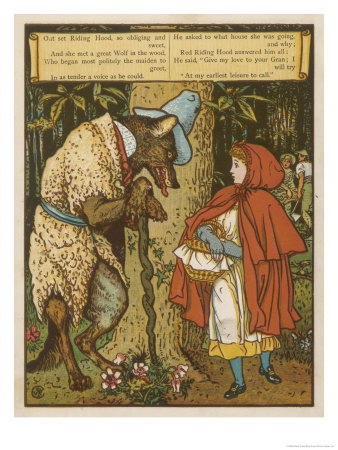 There was a job opening in the country’s most prestigious law firm and it finally comes down to Michael and Peter. Both graduated top of the class at law school, both come from good families and both are equally attractive and well-spoken.

It’s up to the senior partner to choose one, so he takes each aside and asks, “Why did you become a lawyer?” In seconds, he chooses Peter. Baffled, Michael takes Peter aside.

“I don’t understand why I was rejected, when Mr Harrisson asked me why I became a lawyer, I said that I had the greatest respect for the law, that I’d lay down my life to uphold it and that all I wanted was to do right by my clients. What in the world did you tell him?”

“I said I became a lawyer because of my hands,” Michael replies.

“Your hands? What do you mean?” “Well, I took a look one day and there wasn’t any money in either of them!”

Paddy died in a fire and was burnt pretty badly. So the morgue needed someone to identify the body. His two best friends, Seamus and Sean, were sent for. Seamus went in and the mortician pulled back the sheet.

Seamus said, “Yup, he’s burnt pretty bad. Roll him over.”
So the mortician rolled him over. Seamus looked and said, “Nope, it ain’t Paddy.”
The mortician thought that was rather strange and then he brought Sean in to identify the body.

Sean took a look at him and said, “Yup, he’s burnt real bad, roll him over.”
The mortician rolled him over and Sean looked down and said, “No, it ain’t Paddy.”

God is talking to one of his angels. He says, “Boy, I just created a 24-hour period of alternating light and darkness on Earth.”
“What are you going to do now?” asks the angel.
“Call it a day,” says God. 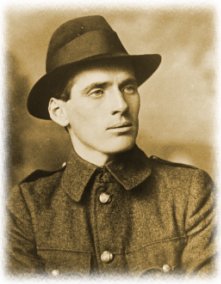 Is he not the image of Cillian Murphy!! 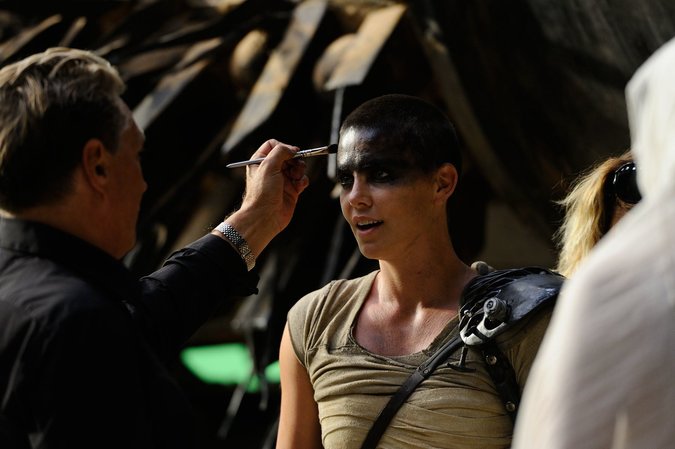 If you’re one of the many who saw Mad Max: Fury Road and loved the costumes and makeup  you’ll enjoy this interesting article. 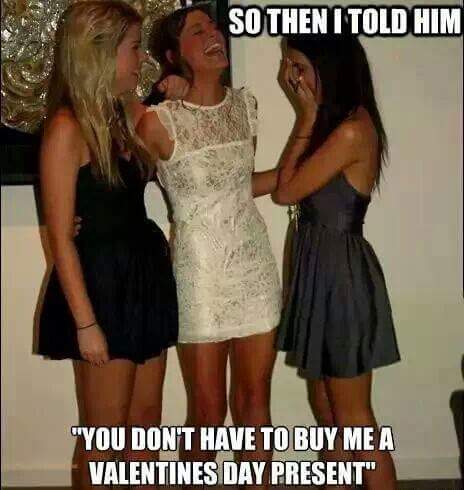 This valentines lads don’t forget to read between the lines 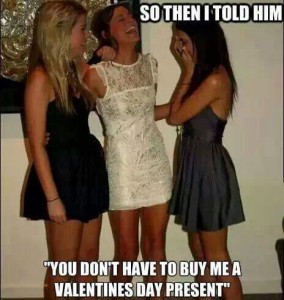 A child asked his father, “How were people born?” So his father said, “Adam and Eve made babies, then their babies became adults and made babies, and so on.” The child then went to his mother, asked her the same question and she told him, “We were monkeys then we evolved to become like we are now.” The child ran back to his father and said, “You lied to me!” His father replied, “No, your mom was talking about her side of the family.” 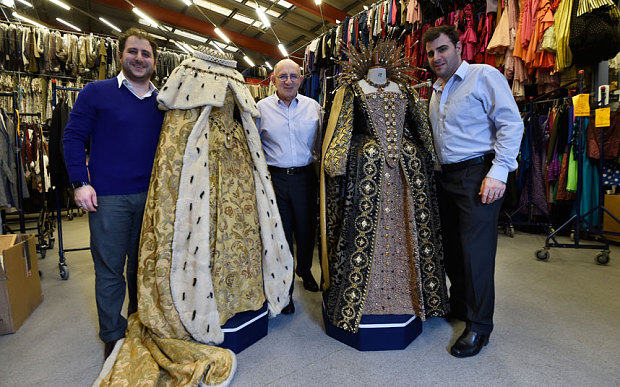 Great to see this Family run business receive the credit they richly deserve. You might recognize their costumes from Game of Thrones, Downton Abbey, Theory of Everything, Grand Budapest Hotel, Sherlock, Life on Mars, Ripper Street to name but a few.

Their costumes have helped films win a total of 32 Oscars and 34 Baftas for Best Costume. I’ve purchased costumes from them from time to time and found them extremely and great friendly service.

James Corden often pulls out all the stops for his Carpool Karaoke guests and before picking Elton John up, he must have raided the fancy dress cupboard.

Elton is the latest in the long line of A-listers who’ve hitched a ride with James, and as always, the trip included plenty of funny tales and sing-a-longs including a Lion King classic and “Don’t Let the Sun Go Down On Me.”