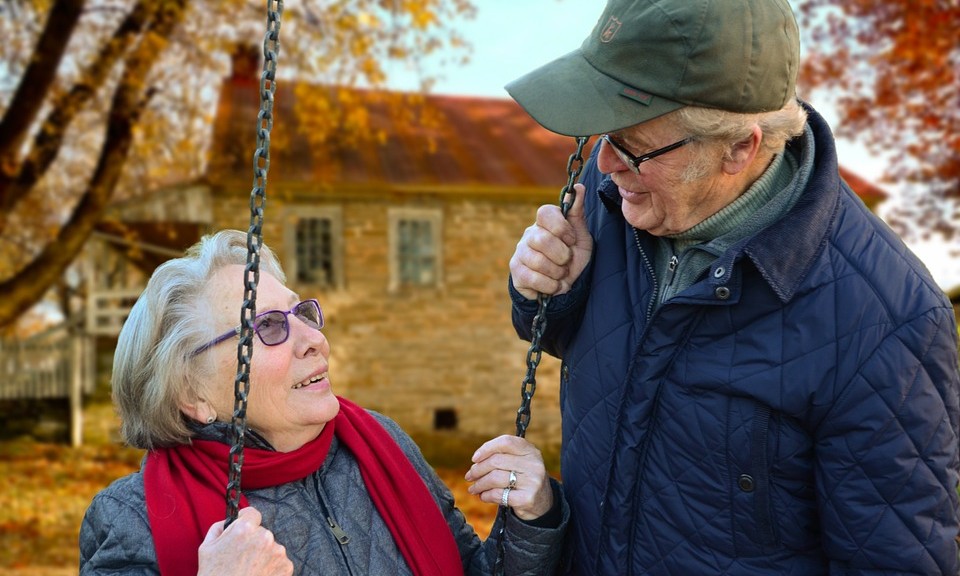 Two elderly couples were enjoying friendly conversation when one of the men asked the other, “Fred, how was the memory clinic you went to last month?”

“Outstanding,” Fred replied. “They taught us all the latest psychological techniques, visualization, association,it made a huge difference for me.” “That’s great! What was the name of the clinic?” Fred went blank.

He thought and thought, but couldn’t remember. Then a smile broke across his face and he asked, “What do you call that flower with the long stem and thorns?” “You mean a rose?” “Yes, that’s it!” He turned to his wife, “Rose, what was the name of that clinic?”

Jesus and Satan were having an ongoing argument about who was better on his computer. They had been going at it for days, and God was tired of hearing all of the bickering. Finally God said, “Cool it. I am going to set up a test that will run two hours and I will judge who does the better job.”

But ten minutes before their time was up, lightening suddenly flashed across the sky, thunder rolled, the rain poured and, of course, the electricity went off. Satan stared at his blank screen and screamed every curse word known in the underworld. Jesus just sighed. The electricity finally flickered back on, and each of them restarted their computers. Satan started searching frantically, screaming, “It’s gone!

It’s all gone! I lost everything when the power went out!” Meanwhile, Jesus quietly started printing out all of his files from the past two hours.

Satan observed this and became irate. “Wait! He cheated! How did he do it?” 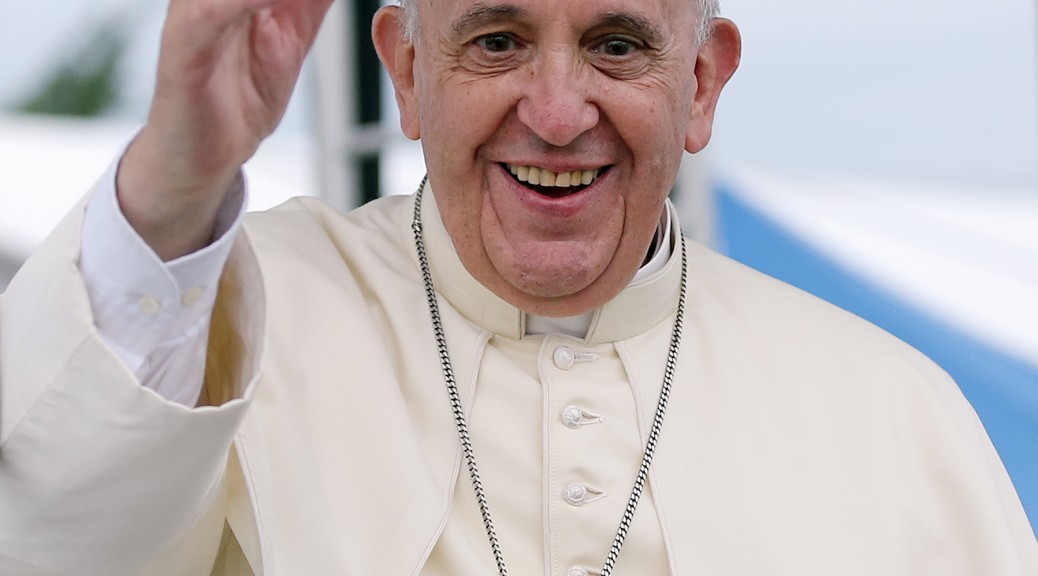 Dave was bragging to his boss one day, “You know, I know everyone there is to know. Just name someone, anyone, and I know them.”
Tired of his boasting, his boss called his bluff, “OK, Dave, how about Tom Cruise?”
“No dramas boss, Tom and I are old friends, and I can prove it.”
So Dave and his boss fly out to Hollywood and knock on Tom Cruise’s door, and Tom Cruise shouts, “Dave! What’s happening? Great to see you! Come on in for a beer!”
Although impressed, Dave’s boss is still sceptical. After they leave Cruise’s house, he tells Dave that he thinks him knowing Cruise was just lucky.
“No, no, just name anyone else,” Dave says.
“President Obama,” his boss quickly retorts.
“Yup,” Dave says, “Old buddies, let’s fly out to Washington,” and off they go. At the White House, Obama spots Dave on the tour and motions him and his boss over, saying, “Dave, what a surprise, I was just on my way to a meeting, but you and your friend come on in and let’s have a cup of coffee first and catch up.”
Well, the boss is very shaken by now but still not totally convinced.
After they leave the White House grounds he expresses his doubts to Dave, who again implores him to name anyone else.
“The Pope,” his boss replies.
“Sure!” says Dave. “I’ve known the Pope for years.” So off they fly to Rome.
Dave and his boss are assembled with the masses at the Vatican’s St. Peter’s Square when Dave says, “This will never work. I can’t catch the Pope’s eye among all these people. Tell you what, I know all the guards so let me just go upstairs and I’ll come out on the balcony with the Pope.”
He disappears into the crowd headed towards the Vatican.
Sure enough, half an hour later Dave emerges with the Pope on the balcony, but by the time Dave returns, he finds that his boss has had a heart attack and is surrounded by paramedics.
Making his way to his boss’ side, Dave asks him, “What happened?”
His boss looks up and says, “It was the final straw… you and the Pope came out on to the balcony and the man next to me said, ‘Who the hell is that on the balcony with Dave?'” 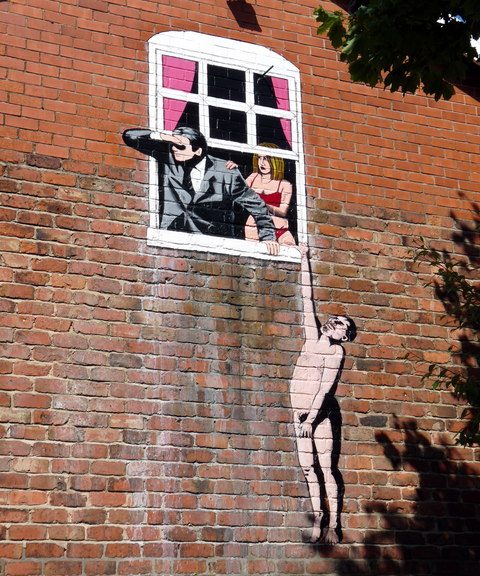 A married woman is having an affair. Whenever her lover comes over, she puts her nine-year-old son in the closet.
One day the woman hears a car in the driveway and puts her lover in the closet, as well.
Inside the closet, the little boy says, “It’s dark in here, isn’t it?”
“Yes it is,” the man replies.
“You wanna buy a baseball?” the little boy asks.
“No thanks,” the man replies.
“I think you do want to buy a baseball,” the little extortionist continues.
“OK. How much?” the man replies after considering the position he is in.
“Twenty-five dollars,” the little boy replies. “TWENTY-FIVE DOLLARS?!” the man repeats incredulously, but complies to protect his hidden position.
The following week, the lover is visiting the woman again when she hears a car in the driveway and, again, places her lover in the closet with her little boy.
“It’s dark in here, isn’t it?” the boy starts off.
“Yes it is,” replies the man.
“Wanna buy a baseball glove?” the little boy asks.
“OK. How much?” the hiding lover responds, acknowledging his disadvantage.
“Fifty dollars,” the boy replies and the transaction is completed.
The next weekend, the little boy’s father says “Hey, son. Go get your ball and glove and we’ll play some catch.”
“I can’t. I sold them,” replies the little boy.
“How much did you get for them?” asks the father, expecting to hear the profit in terms of lizards and candy.
“Seventy-five dollars,” the little boy says.
“SEVENTY-FIVE DOLLARS?! That’s thievery! I’m taking you to the church right now. You must confess your sin and ask for forgiveness”, the father explains as he hauls the child away.
At the church, the little boy goes into the confessional, draws the curtain, sits down, and says “It’s dark in here, isn’t it?”
“Don’t you start that in here,” the priest says.

I was in the pub tonight, when I said, “Hey pal, I need a web designer, you’re a web designer aren’t you? Talk to me you ignorant asshole!”

Then the landlord came over and said, “Come on mate, time for you to go, you’ve had enough to drink.”

“Have I feck” I replied.

He said, “I think you will find you have, you’re talking to a spider.”