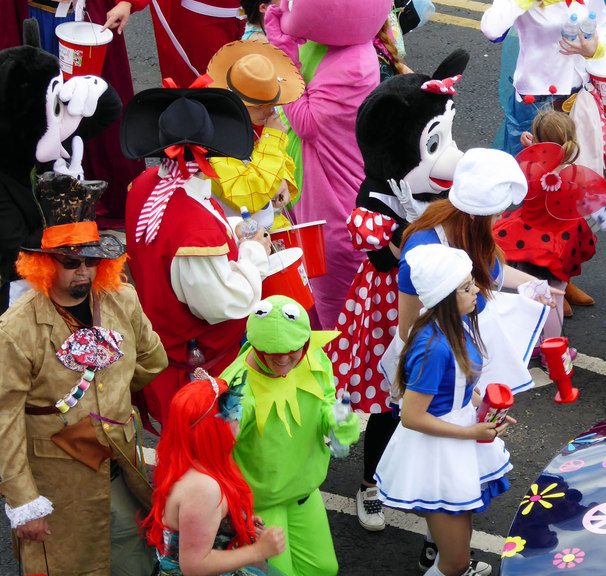 Sounds like a cool idea for a stag or hen or a weekend away.

Fancy letting your hair down with Rapunzel or trying to find your shoes  at the end of the night with Prince charming or out drinking with the seven dwarves.

Well, there’s a Disney-themed bar crawl on in Bristol that’ll give you the chance to do just that.

Following on from the success of a series of Harry Potter bar crawls which took place in the city earlier this year,  the next event will see revellers dress up as their favourite childhood characters while drinking their way around Bristol city centre.

The event was originally set up as a Disney Crawl on Facebook, but has since been changed to Character Crawl, because the event has no actual affiliation with Disney.

But those attending are still encouraged to dress up as the princesses, animals and loveable

The event page, which has more than 1,400 people interested, says: “The Character Crawl is coming to Bristol! And the best part of it all… It’s fancy dress!

“That’s right ladies and gents, on the 28th of April we will be adventuring through a variety of bars throughout the city, all dressed up as your favourite
characters from the movies we all loved as kids!