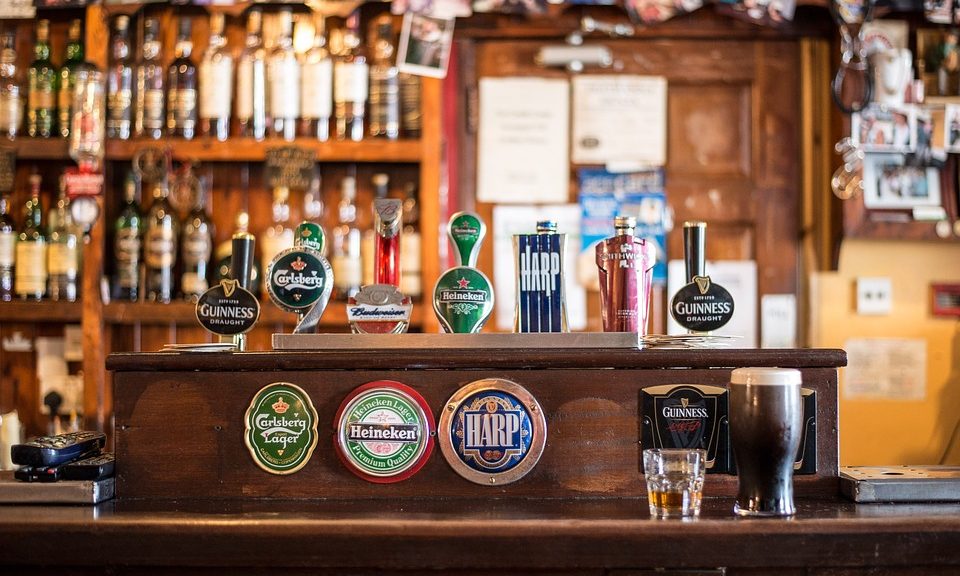 A new guy in town walks into a bar and notices a large jar filled to the brim with $10 bills. The man approaches the bartender and asks, “What’s up with the jar?”

“What are the three tests?” asks the man

So the guy gives him the $10 bucks, and the bartender adds it to the jar.

“OK, here’s what you have to do. First, you have to drink that whole bottle of pepper tequila — the WHOLE thing at once — and you can’t make a face while doing it. Second, there’s a pit bull chained up out back with a sore tooth. You have to remove the tooth with your bare hands. Third, there is a 90-year-old woman upstairs who’s never had an orgasm in her life. You gotta make things right for her.”

The new guy proceeds to drink several whiskeys, and eventually, he gets up his nerve.

He grabs the bottle of pepper tequila with both hands and downs it, gulp by gulp. Tears are streaming down his cheeks, but he doesn’t make a face. Next, he staggers out back. Everyone in the bar hears a huge scuffle outside — barking, yelping and growling, then silence.

Just when they think the man must be dead, he staggers back into the bar with his shirt ripped and gashes across his body.